Want to Rank Your Fiverr Gig?

We are gathring results for you...

1. The request has been sent 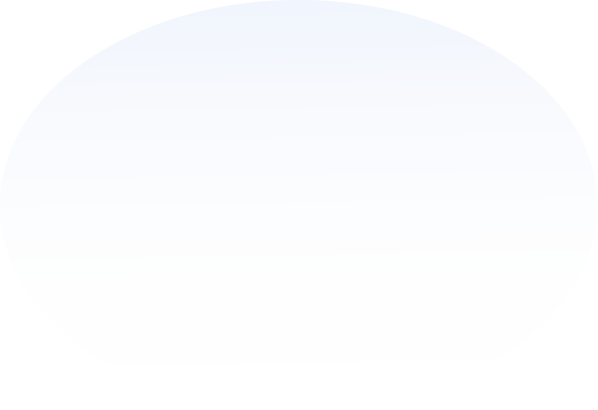 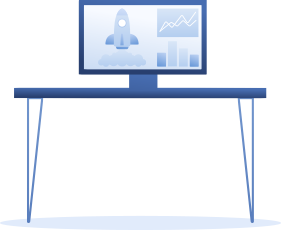 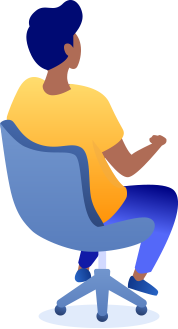 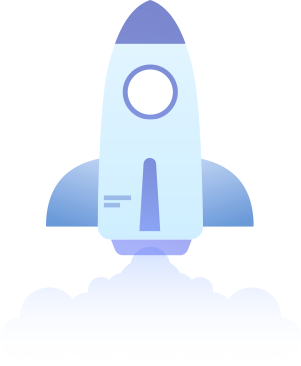 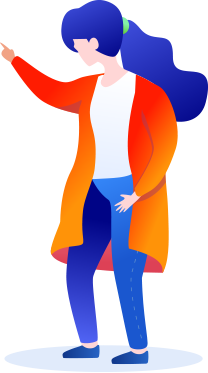 Do you want to rank your Fiverr Gig?

The most important thing for a Fiverr seller is a Gig Ranking. If the gig is on the first 2 pages against the Gig keyword then you can earn a huge amount on Fiverr. Most of the sellers are earning $5000 to $10,000 if they have a ranked Fiverr gig.

You just need to enter your Fiverr username and a Gig keyword for checking your Fiverr gig ranking against the keyword. This advanced AI-based tool will check if your Fiverr Gig is on the first 2 pages of the provided keyword.

You can check your Fiverr Gig Ranking for up to 5 pages by signing up/signing in and the register is free of cost. 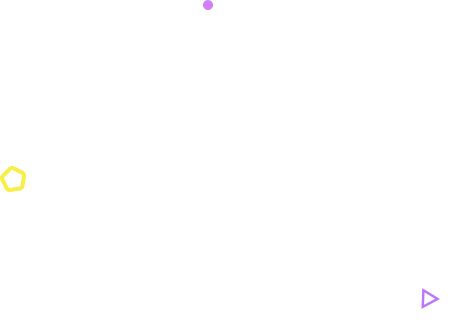 Which country you are using for checking my Gig Ranking?

We are checking Fiverr gig ranking using the United States of America (USA) as a based country. Mostly Fiverr does not change Gig ranking on country bases if the buyer does not use a country-based filter.

Why my Gig is de-ranked?

As per the Fiverr algorithm, there are multiple things for de-ranked a Fiverr Gig. Possible reasons are: